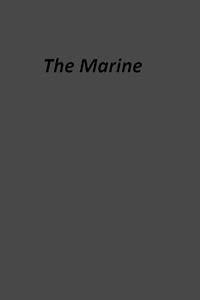 The Empire reigns, a multitude of known galaxies in their grasp through sheer force of arms and manipulation. Tried and found guilty of more than simple treason, Kellin is sentenced to a warrior's banishment, the System asked to dispose of the heinous criminal in a farce of public exile. When the portal summoned to end him destabilizes, Kellin finds himself with a unique opportunity, further than the reach his former nation controls, but under the constant threat of what lurks all around him. For there is a reason the Empire had abandoned the surface of its planets, and Kellin is about to find out first hand why.