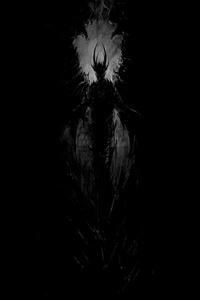 It rained heavily as he was about to be surrounded by the infamous Alpha squad. Thirteen men in black combat suits aimed their weapons on him, waiting patiently for commands from their superior. Would it be the end of his quest for freedom or would it be the beginning? There was a man slowly walking up to them, he recognized him as he knew what would happen. "Can I request fair trial?" He said jokingly, to which the man replied, "Fool, courts were abolished long ago, end him, but don't damage his organs so we can send him to organ recycling."