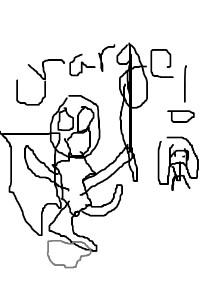 Yoichiro, 27 years old boy had been transferred to a new world whilst out shopping. He was a NEET and had relied on his parents on income which barely was enough to save his own skin since his expenditure was mainly revolved around games. A new world, a new start and a new sense of freedom; what more can one want? And not to mention, some really UNIQUE powers which he obtained during his transfer.Yoichiro will soon meet the true horrors of this world, but he will also meet some interesting people. He might even find one who is to be in an intimate relationship with. Will Yoichiro get the way he wants his life to be; or will there be too many adversaries to overcome which will break his life apart?