Huntsman Of The Monsters 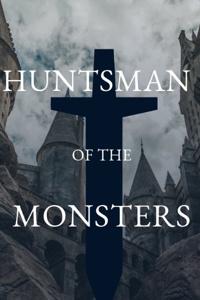 Judith was having a normal day.
Her parents took her to see a local joust.
She would soon be an older sister.
Life isn't fair and never will be.
Judith's parents were accused of heresy and burned without remorse.
But there was one thing Judith heard that Inquisitor spit out.
Lycans, Ghouls, and Vampires.
Years later on a quest for vengance, Judith finds out her parents secrets and uncovers a global order of warriors which have waged a brutal war away from the eyes of the world.
Judith now finds herself caught between her vengance and truth, and upholding what her parents were willing to die for.