You , Me and our dear love 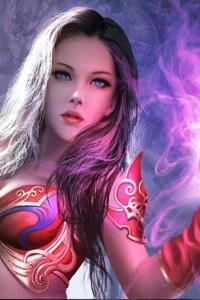 The world Sun is sent is the most powerful world. Even the weakest of weakest pebble of stone is as strong as most rarest Spirit Metal from Emperor Domination. Even the weakest of weakest Cultivator are as strong as Heavenly Monarch from Emperor Domination if they were to be sent in Mortal Emperor World through their original world .
When Sun , is sent to a world which is countless time powerful and dangerous compare to Emperor Domination's world with the powers and Treasures from the world of Emperor Domination to protect the world from Evil Intruders , find out what he does.
This Novel is an Action Pack , Romance , Betrayal , Drama and so.
Main lead has no harem but other leads has . Main lead isn't attractive but other leads are . Male lead is intelligent and calm . Male lead has some trump cards . Male lead has op cheats but can't use them directly but will have to progress slowly .