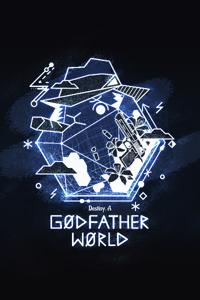 In a world ruled by criminals, civilians live a shit life. A cook gets shot to death for saving a man's life and gets an audience with God.
“Civilians are humans too!” he complained.
As compensation, God shoved him into the body of Zen Taro - the Taro Family’s useless third young master.
Given the ability to learn at hyperspeed, Zen has to find a way to survive this crazy deathtrap of an academy. Armed with only his superior gaming, civilian common sense and cooking skills, watch him survive the crazy VR battle royale in true Zen Fashion.
Advanced chapters on Patreon!