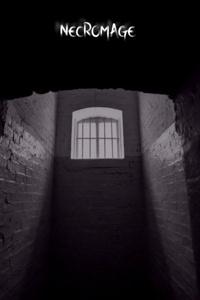 Dan is your average worker who managed to get his hands on the a VR helmet for the newest game, Eternium. He finds himself in way over his head as everything is deadly down to the smallest Rabbit. Join Dan in his adventures through this fantasy world!

This is an offshoot to my other series, Bunnymancer. This story will focus on what if Dan went down a different path and became a Necromancer instead of a Bunnymancer. The story will be a little darker and the first six chapters will be the same. Past that though we will get into a new plotline, though if you've already read through bunnymancer I would suggest starting at chapter 7 when reading through this.

This is a book within the Completionist Chronicles Universe. I was given permission to make this as long as I did not publish it as an official Mountain Dale Press work or sell it for money.