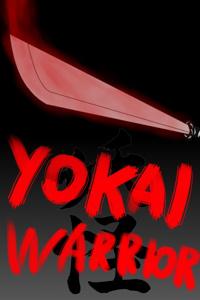 Sorin Trace, the average quiet, shy student, and Kamui, a violent, human hating spirit. When these two are forced to share a body, they are thrust into a war between humanity and the spirits from the underworld known as yokai. By using Kamui's supernatural powers, the two are able to fight off yokai and humans alike, as Sorin attempts to keep Kamui a secret from his two closest friends, Hiro Moritoshi and Tia Morgan. As Sorin and Kamui learn to accept one another, they fight to bring peace between humans and yokai, to end the war that has lasted centuries, and to put an end to the constant onslaught of battles that put at risk the lives of all those around Sorin and Kamui.