Gaea : A World of Miracles 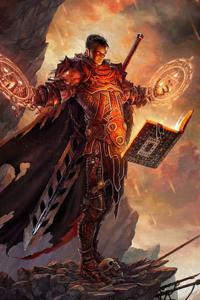 Gaea.
It was once called the origin of gods but now people don't even remember much about those ancient beings.
Now meet Janus Arthridge, a human from earth that was summoned to this world of magic and monsters after dying while playing a game.
What would he do in this magical world?
Would he spend his time just enjoying the idyllic life or would he be more adventurous?
Let's find out.
Oh, did I mention that there is a system, classes, skills etc.?
Author Note :
This is a story about what a old man does after gaining a second chance to live freely in this new world.