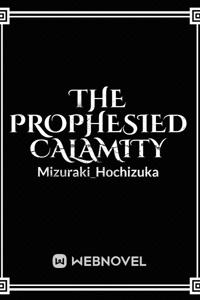 "I'll be the catastrophe they so direly want to prevent!"Akuro, a traumatized boy who just wants a peaceful life finding himself enthralled by death, accepts the powers of a 'God'.Like everything, it came at a price. A curse."It will break you and everything around you!"Without paying it much heed, Akuro gets crowned as a 'Hero'.Watch Akuro, descend into madness and darkness, as his life implodes in itself.Learn about the vast world which contains numerous secrets.Follow Akuro as he conflicts with himself, learn such secrets, and learn the truth about life and death.Why did he release himself as a catastrophe on the world? Only time will tell.Disclaimer: This is just the first draft of the story.