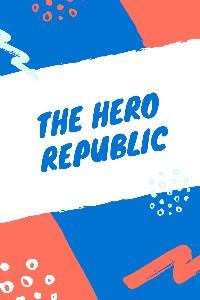 In nine hundred eighty-seven, the ancient heroes arrived at the world. One hundred years later, all of them were dead except for one, the last ancient hero and at the same time a king. Other heroes declared a war against the last ancient hero, everyone who worked for him turned against him except for one noble family. "Mortelians."
Mortelians were awarded land one hundred years ago and they swore to support the ancient heroes but after the last ancient hero's death, they swore a revenge oath against everyone with a hero blood in them, they started to marry "Pure Humans" That meant a bloodline who didn't marry a hero but after many centuries finding a marriage partner became almost impossible.
Now the last Mortelian, Alexan has to find a marriage partner and he has to get rid of his family's debts. To pay his family debts he turns to being an adventurer with his butler, Serv.