The Chronicles of Terra 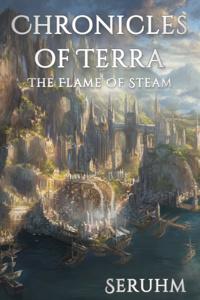 Atop the concrete ramparts and behind the line of fire and smoke, there stands a young man with sharp eyes. His name, Roan, and his title, the Traitor. Once a great noble of the kingdom, he now stands as the greatest threat. However, no one could have known that this was, in fact, not the Roan of the past. His mind was one of another world's, and wronged by the cruelty and indifference of death in his first life, he vows to live his second life fully and comfortably. With nothing to his name but the most destitute of fiefs and the least fortunate of peoples, he shall write a new chapter into the history of this magical, brutal world.
He will write a new chronicle of Terra.