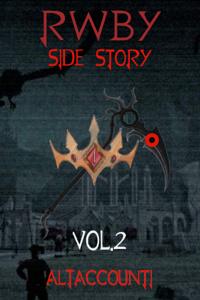 Reka and his friends reached the City of Vale and met 2 new people, hoping to evacuate soon, but it seems that more things are going on within the City as new mysteries uncover about the things they never meant to know.
Reka and his comrades have other choice but to fight and protect themselves from Grimm while dealing with people with different ideologies and exploring the strengths and weaknesses within themselves.
This story takes place during the entirety of Vol. 4 of RWBY, but information wise it's best to have seen up to Vol.6 as some things will be used from there.
RWBY is created by Monty Oum and owned by Rooster Teeth.