Cosmosis: Above The Sky 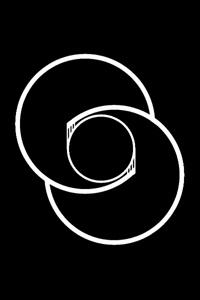 Caleb hasn't had a good day ever since he was abducted into outer space. The food sucks. Nobody understands a word he says. The aliens won't even let him leave his cell.
He's driven to fight his captors and escape their clutches.
Confronted with hostile aliens, intent on holding him prisoner, Caleb chooses to dive headfirst among forces he can't understand. He'll either learn the eddies of the alien worlds he's stranded in, or else he'll never make it back home.
If his hallucination of one of the other abductees can be trusted, maybe they can make it through the trials before them.
At least there's no homework?