I'm a Semi-Powerful Underling to a Sociopathic Supervillain 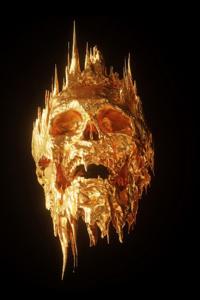 In a world where Superpowers are given to around 1 in every 10 people, life is tough. While some people try to glorify this strange phenomina that occured at the turn of the century as a gift from God, others treat superpowers just like an advantage and use it in their daily life. Being a Superhuman is just a job to most. Only a select few heroes are seen as idols. I was once one of the greats, but I'm just another cog in the machine now. Just another hopelessly adorable, shy, and quirky kid that nobody likes (except for the readers) with a desk job in Canada.The catch? I'm working for a supervillain. A sociopathic one. And we aim to conquer and reform this world. I'm still a little bitch though.