The New World Beyond The Gate 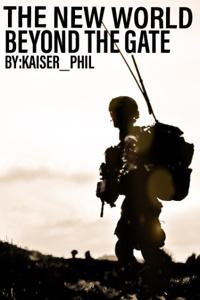 Ares is a planet in the leviathan solar system and there exist 3 main continents which are conquered by the respective nations:
The Imperial Republic in the northThe Confederation of Amazonia in the eastThe United Federation of Wilhelmshaven in the west
Conflict looms in the background between the three respective nations and the Imperial Republic which has its natural resources running dry decided to focus its remaining resources on technological breakthroughs.
Then at last they had broken through they were able to open up a gate towards a new world!
Sir Edward is tasked to lead the expeditionary force and establish connections through the other side of the gate whether it be through war or diplomacy, he must be able to procure enough resources to fill up the drying banks of resources of their nation to be able to face the coming conflicts upon them.