The Saga of 7 Sovereigns [Tactical LitRPG] 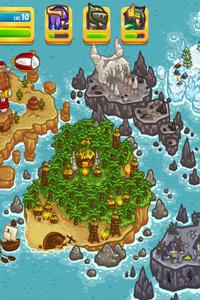 Every 300 years, a great war occurred on Nysa. Humans, elves, werebeasts, nagas, tengus, and Daemons were fighting for world domination. 7 Chosen were summoned to Nysa to lead their respective races to world domination. Lavi was summoned to be one of the chosen in the 4th era great war. After witness dying children in a nuclear war, Lavi swore to create a better world for the next generation. Will he be able to prevent a great war from occurring again for good. To do so, he needs to figure out what happens to the previous chosen and the reason behind the three great wars.
Q: Is MC a pacifist?
A: No, but he would like to prevent war like any decent people.