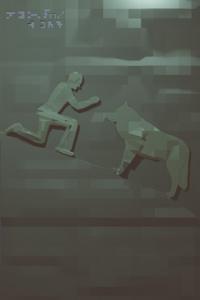 The world has been destabilized thanks to the emergence of supernatural creatures. Hordes of werewolves swept across the world, spreading like a pandemic. The Guild was created by the United Nations to counteract the threat. When he was only seven, Kyren’s parents were killed by Guild hunters for being something they were not, werewolves. Thinking he was a victim, Kyren was adopted by the same hunter who had killed his parents. Now, Kyren has begun to undergo certain changes, changes that are coming just as they do to every member of Kyren’s heritage, changes that make him look indistinguishable from the abominations that his adopted father is sworn to kill.