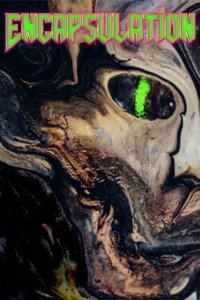 The Paraceum, the inhuman AI which governs humanity's colonization and management of the galaxy, suffers no threat against it to live.
When a foe sets up Lieutenant Angers for destruction by Paraceum forces by planting an AI-hungry virus on his starfighter, Angers has no choice but to jump blindly into hyperspace in desperate hope of evading the Paraceum on some minor world.
He crashes on Dirt, a small planet colonized many generations ago by human exiles.
Carrick, a young man of no family who lives on Dirt, refuses to give up his mob boss, and for this is sentenced to a lifetime of labor in the Wasteland, the frozen location of humanity's failed attempt to conquer the stars.
When a ship from another world crashes into the Wasteland, only Carrick sees it. He works with the alien pilot to gather the remnants of humanity's technology to repair the ship and encapsulate the virus within it before it corrupts all the technology of Dirt and begins a crusade against the entire galaxy.