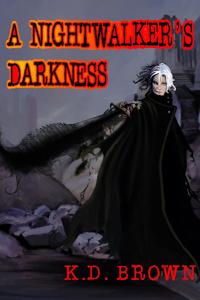 Yoki had trained his entire life for this. Of course, he didn’t know what he was training for, but he trusted his father. He trusted that his father had something big planned for him. He also trusted that he was special. As much as his training prepared him for, he was still unprepared for The Academy. Everything from the test to get into the Academy to the test to graduate was a series of surprises in an already eventful life. Not only did he have bouts of disproportionate strength or fits of rage that led to damage and destruction with no explanation from his parents, but he knew his father was keeping things from him. When Yoki would ask why other kids weren’t like him or why they didn’t do the things he had to do, he would never get an answer. He was special. He was different. He wasn’t like everyone else. That’s all he was allowed to know.
After losing everything, including who he thought he was, Yoki is forced down a path that he has no say in. The only thing he can choose is who to listen to… and who to believe.