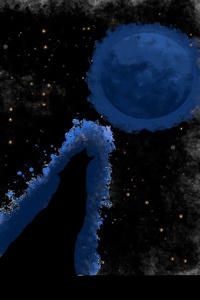 I always thought death would be the end, but I only later found out that it was just the beginning. I lived and died as a powerless and weak slave, only kept alive for my ability. And then I died. Just like that, my stomach was slashed open as I bled out. I was ready for death, I had been for a long time. I just didn't realize that my death was really my opportunity to really live.

Author's Note: I don't plan on having any explicit sexual content, but the tag is on so that I won't feel restrained in my writings. Also, the updates will be sporadic at best since I can only write when I'm free which is, unfortunately, rare.