The Life of Reign Cinage 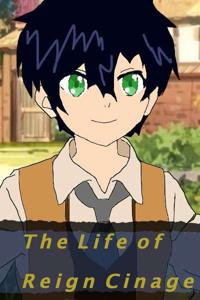 In this world, a boy named Reign was born. He thinks himself just a tiny bit better than others. With his abilities, he could be considered a genius but doesn't refer to himself as that. He is just a son of a nobleman. Well, he doesn't know it but, his mana pool is extremely large. We follow the life of Reign as he tries his best to live the best of his life.