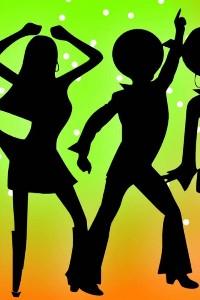 Have You ever been like, "Oh geez, shit man, I wish Monster Musume did like a MON s(p)in off series that was legit n stuff cause they're so cool!" Well look no further me lad, it may not have zombina (best MON girl by far), but it DOES feature a whole new cast of characters with craaaaaaazy monster types from all OGRE the world! Do you like terrorists? You do? That's kinda... terrible, actually. But this story's got 'em! Do you like covert ops and sick radical lingo? Well we got that too, maybe, I don't remember! Just read it, you'll like it, probably! I, let's be honest, it's pretty bad, like it's not fapable at all, least fapable monster musume rendition ever if I'm being honest. Will the story get more fapifiable-ificated in later chapters? Eeeeeh, idk probably not tbh, I have legitimately no clue where this is going tho.