The King of Desecration 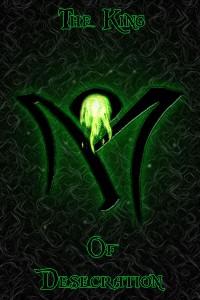 After dying, Solomon did not rest in peace. He instead received a Godkin soul; giving him the right to be king of Necropolis. The capital city and only city within the Death Nation. Solomon must attempt to rebuild and strengthen the Death Nation. However with 5 other nations driving the Death Nation into a corner, it will be much more difficult. Can Solomon gather enough followers and become more powerful than the rest in order to take back what was once theirs?
Despite all this, he must be wary. The Gods are watching.