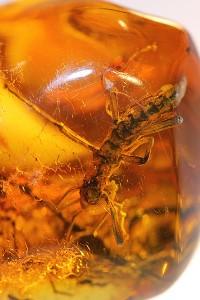 Teiming, second son of the king of Antalia always had been outshadowed by his older and younger brothers.
Desperately trying to gain his fathers approval, which he had lost for pursuing necromantic studies, he obtained a dragonheart.
The glowing heart of a dragon, a powerful magic relict used for powerful creation and destruction magic.
His goal: Forming a dungeon, bound to his every will. Sadly the unexspected happened. He created something entirely different.
A insect had formed inside the dragonheart.
What is it? What powers does it have?
And can it make the right decisions to survive this world after hatching?