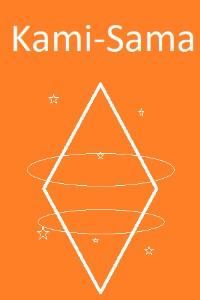 When the young human noble Drake gets thrown from his native world and conscripted as a namless soldier in the Endless City, only his faith in himself and his friends will sustain his mind and body through the trials ahead to him as he stuggles to find a way to return home.
But even he doesn't fully understand the secrect power inside of him, nor forsee the catclysmic consquences his actions will have in the wold clashing battles between the gods where even the best of the humans, magicians, and demi-gods fall short of the truth of the era.

This is my first novel, I'm looking for constructive criticism from people who aren't my family.