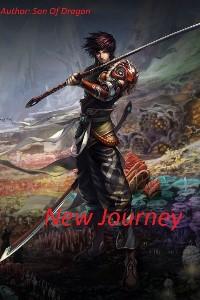 Oliver Silver is a genius in both craftsmanship and martial art. Being a young master of a Silver family, he never lack anything. Being genius combine with all his effort and hardship in his training, he reach a completely different height in spear, sword and fist a realm that no human able to reach. Despite being a master craftsman and martial art he still love watching anime.
At the ages 70 Oliver battle against 8 head hydra god on mount peru. Although he defeat the hydra but the wound from the battle lead to his dead. On his dead bed he though that his journey had already come to an end but to only find out that it just a new beginning.