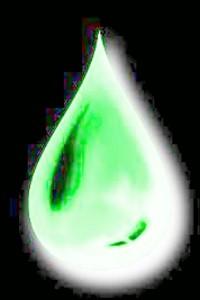 Drake Castro is your ordinary 21-year-old gamer, except that he's won the lottery... twice. After getting early access for him and his friends to the new VR game, GreenTree Online, he joins the game ready to kill some monsters and become a legend. However, when Drake and his friends uncover a sinister questline, they learn that the game is far darker than the cheery environment and cute monsters might make it out to be. Now Drake is embroiled in a plot far over his head, and he has to make a dangerous choice. When the stakes are high, which is more important; morality or freedom?