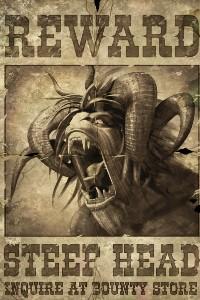 Silas had nowhere to go, not after the injuries he sustained. Unfit for combat in a harsh game world where fighting means everything, Silas was no better than an outcast, player's scorned by society, left to their own devices.
Fortunately for him, The Remnants were down a member. Taken under their wing, Silas spends his days gathering information, cursing his afflicted body for ruining the fantastical life he used to lead.
Their next hunt was supposed to be within their limits. A quick week-long journey for some badly needed cash.
How easily well-layed plans fall apart.