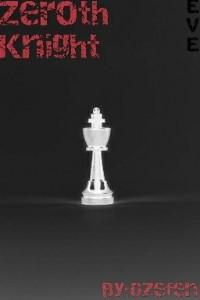 Imagine being taken to another world against your will; with your very identity being slowly corroded and overwritten. Imagine that same world demands a life from you, so contrary to your previous one. That is the world Eve finds herself in. This is a tale of her struggles, and a star-crossed love destined by Fate to never converge. This is the tale of Zero, and all.

This story will is a slow-burn, meant to be nearly 300 pages or more in length, so the plot isn't the fastest to move. It also has lesbian-themed relationships for the majority of its cast. This story sort of falls under, "harem" with the main character being... female and attraching other females, against the main character's (Eve) will.
Identity and fate are the central themes to the story.