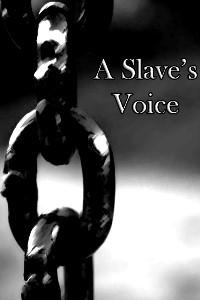 Are those who spare the lives of monsters weak, or are they kind? Does it take more strength to let an opponent live, or to extinguish the flame of life? For those born in Tartha, the answer is to mercilessly kill that which poses a threat or may grow to become one. Children who fail the rite to prove their worth as hunters in this merciless land are exiled.
A nameless boy travels north. Having failed his rite, he was given the mark of exile behind his right shoulder and sent north to survive for as long as he can. Whether he dies or survives is of no concern to his tribe nor his family. He is but a failed hunter, and one that must find his own path in life – that is, if he can survive.
Nothing is known of the world beyond Tartha’s harsh savanna. Strange, white-tipped shapes rise in the distance as the boy struggles on. A sense of amazement and wonder fills him, fueling his body to continue on and discover what lies beyond that which he knows.