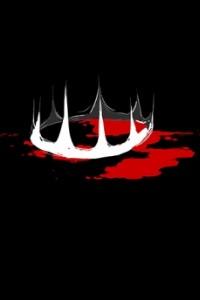 The War is coming.
The 12 countries organize skirmishes against each other with unprecedented violence, every nation not dissimilar from a ravenous wolf waiting for the other to show a sliver of weakness. When the King of his own country is assassinated, a disobedient magician, Artyon, is forced to participate in the following civil war, joining many others in a race against time to set order in Bylmir before old enemies take advantage of the chaos.[The image is property of its repective owner/s, by no means I claim right or belonging over the forementioned picture]