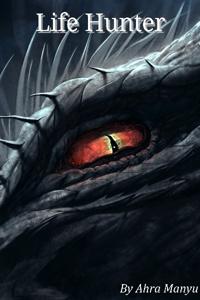 The man who had been granted many names. They were not all bright. Some called him the Savior, others slandered him as the Devil.
"You will never see anger on his face. The only moment you'll realize it, is when the air is filled with killing intent and the ground painted with blood"
At the beginning. Arimane Blade was a retired war-veteran. A man who was feared by all even as a simple human. One day like any other, an old god informed him that he had died because of him and offered him a chance to transmigrate into another world with a younger body.

This is where the story of the most legendary human started. People couldn't find a name for such a controversial being. Instead, they began to call him by his first and most fitting title: 'The Kind Demon'

Note: This is a re-upload. I have 260 chapters to go through and I'll probably do it in the following week or two... probably.