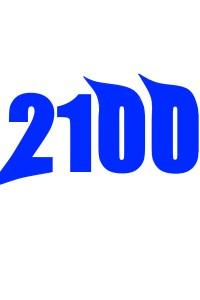 Hi. My name is Ronan Haraway, the year is 2100 and the entire world is at war again, only one thing has changed; demi-humans. Demi-humans are pretty much people with animal ears and a tail, though the major difference is in physical power. 1 out of every thousand are suitable to be demi-humans, and i just happen to be one of them. Normal humans have also evolved to become monsters and have outgrown the use of guns. Demi-humans are nearly impossible to kill and can only be beaten by another demi-human, this is the story of my years at war as one of the demi-human leaders with my new partners.

Don't expect much since this is only my second book I've ever written.