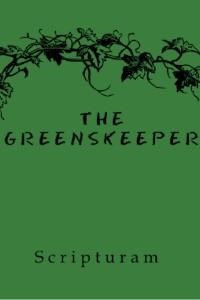 When Willian Brown wakes up in the dead of night due to a possessed plant impersonating an octopus from hell, he calls the bloody exorcist. After a calming cup of tea and several life-changing revelations, Willian comes to accept that the world is a lie and that he is lower on the existential ladder than the world's ugliest cat. Thus introduced to some kind of paranormal detective agency, Willian is apprenticed under a shady agent and tasked with thwarting criminal plots for the sake of endangered unicorns.