The Memoir of Bona Gallio 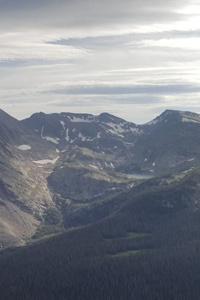 The story is about a man who's circumstances in life led him to hate the value of life, though he used to be good hearted. In the new world where he is considered the king's warrior, his actions no longer has severe consquences and he acts how he truly feels. The only thing about his summoning is that he was transported with the two girls that both changed his life, and ruined it. Can they help him after learning what he's become, or will his antagonistic feeling toward the new world and it's people push them further from him as they fight for the world in order to get home.