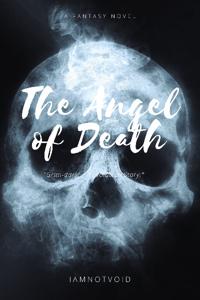 An army of skeletons was summoned by the necromancer during his battle. However, at the end of the fight, none survived except a Skeleton. Follow our protagonist as he struggles to survive in a foreign, RPG-like setting surrounded by danger and monsters.
(This is the Rewritten and Revamped Version of the Novel of the same name.)This was inspired by the novel "Overlord, Lv1 Skeleton, Skeleton Soldier Couldn'T Protect The Dungeon."