Shards in the Light of Time 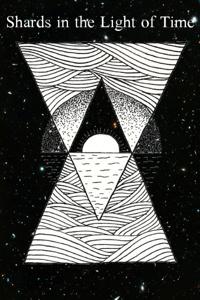 Volunteering for an experimental long term VR device, Jason knows he will be in the game Shards in the Light of Time (SitLoT) for a year in the real world. This new world is constructed with revolutionary technology by Centauri, with Virtual Intelligences (VI) running the characters and world.
In this new world he can define who he wants to be and do. And with time accerated in the game, he is not sure how long he will be inside.
However, Jason, named Genius Loci in the game, intends to explore the massive world that now stands before him. Even if it isn't real, he intends to live as though it is.