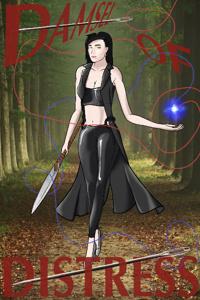 Victoria Bright is a Wife.
No, she isn't married.
"Wife" is the Class the system gave her.
She has to fight Demons to get stronger? Then she will become the strongest Wife of all!
She can only learn Fashion and Household Skills? No one said you can't fight in High-heels!
The gods made her best friend a Hero? First, she has to beat some sense into him for betraying his own believes.
Accompany her as she survives in a dangerous world, a world that has secrets even the gods don't know about.