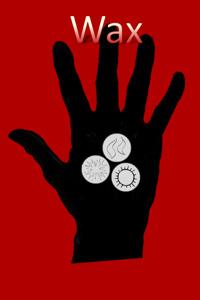 The brightest candles burn the fastest. And his will burn brighter than them all.
In a world where some can harness the power of light, friction, or heat to augment their bodies, Kellal was born a normal human into a family of candlemakers. Kellal was always taught to show mercy and kindness, however, when his parents were given the honor of being slaughtered to fuel the tyrant king's imortality, something within him cracked, allowing him to harness the powers of heat.
Bent on avenging his parents and bringing justice to a broken nation, Kellal learned to control his powers. Then when history threatens to repeat itself, Kellal steps in to rescue a friend from suffering the same fate as his parents. He saved their life, at the cost of his freedom.
Chained to the wall of his cell but not defeated, Kellal bides his time and heat to escape.
When he does, kingdoms will burn, the unkillable will die, and Kellal will have his revenge.