Bow down to your King! 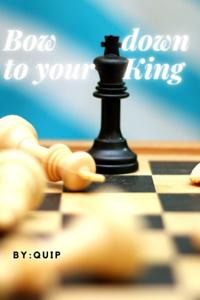 He was once a king from another world but committed suicide because he got everything money, power, people, After that he got reincarnated with his family while they were moving houses a big storm was seen and hit them causing him to be separated from his parents after he met a phoenix that took care of him but was sadly died after that, He traveled through the forest and meeting a young girl and he was forced to take her back to her home after that he realized the young woman was a duke, After the girl returned home he was trained before he could go back with his parents but he did know they well still alive and safe and after that, He realized he didn't have everything from the past life he had he didn't have LOVE so he swears to himself he would protect everyone he loves but there is someone or something from keeping that promise