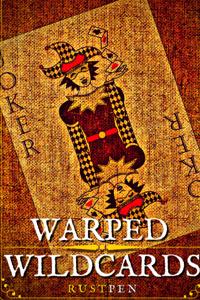 After losing almost everything he holds dear, Ryen is entrusted with a mission and thrust into a game of plots, conspiracies, and betrayals. His resources are few and his strength is lacking, but he hasn't lost hope. After tasting failure and finding it bitter, he has sworn never to taste it again. The odds are stacked against him, but he doesn't care. He will win or die trying. He only has one advantage: the players of the game aren't expecting him. Because of that, the first move will be his, and if he has his way, so will everything else.
Release schedule: Mondays, Wednesdays, Fridays, and Sundays (18:30 UTC).