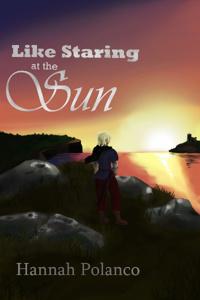 The life Mira built for herself was going well until she came face to face with Torrin: the man that killed her brother. Not only does the princess she serves order her to refrain from killing him, but she has also ordered Mira to work with him in order to stop Silas, a Jinura rebel determined to reverse the balance of power in a world that oppressed people like him; people bearing a gift from the gods.
Meanwhile, Torrin's life has never been worse. The rebellion he believed in for years proved to be nothing but a different form of the same tyranny and the man he loved like a father nothing but the manipulating tyrant at its head. And now, the girl he once called friend would love nothing more than to kill him while he slept.