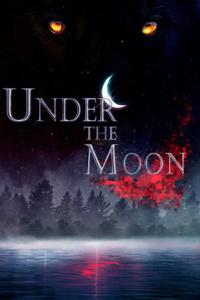 She rejected him He denied itShe wanted anything but a mate He hadn't wanted one until then She was on the run He was not She was a lonerHe was an Alpha, leader of his pack She was undoubtedly trouble He needn't more trouble And against all odds this is still a love story
This is a tale about how the discovery of a soulmate is a blessing to one and a curse to the other. How there is but a name separating them from each other at the very end.
The name being a soul name. The most valuable secret to a werewolf. It is the very essence of their being. One which Blake lost and one which Ember denied. And in the midst of all this, hell's door has opened. Spreading crazed determination and perverted delirium among men. Soon no one is safe.
Unfortunately, it just so seems that Ember might just have been the one leading it straight to Blake's door.
(Be aware, there will be mature content in this story).