The Destiny of a Mortal God 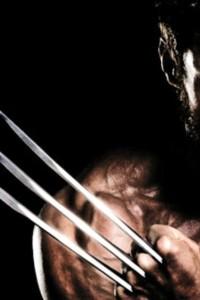 Lyon Ironblood, 19 years old and orphan, is taken by Kronos from the present Earth to another world, where he shall fight and struggle to get stronger so that he shall acomplish the mission Kronos assigned him. He shall fight gods, demons, dragons and monsters and even mortals who surpass those. But to do so he shall receive, though only after he proved himself worthy, a power beyond imagination.
This power will not be handed freely to him, and he'll have to work hard to develop it. He shall receive the X-Men System. A magic system designed to enhance Lyon and give him the mutations from the X-Men serie. He shall start from scratch, with powers that will seem less than a mere human, and develop them with effort, to surpass the gods.

[I don't claim ownership of any of the X-Men powers or characters, neither the cover, only thing I claim are the ideas which make the story and put together their powers, how they'll develop from scratch to even higher worlds than they were suposed on the series, other than that, all X-Men characters named (which I'll try to avoid to a certain point) are not of my property]