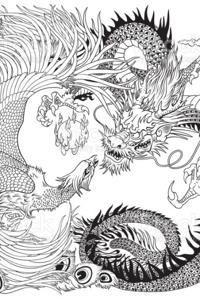 In a world where every person walks through life with two Skins, one of the animal Clan they are born to and another human, exists a myth of Skinless creatures that showed the animals how to transform into their second skin to garner peace and understanding between the Clans.
One day the Skinless disappeared.
Blaise of the Phoenix clan has perfected her magic through three lifetimes and finally she found a way to enter a world without magic, a world of Skinless. If she succeeds her seat on the ruling Council is guaranteed.
Mirabella Darling is a 20 year-old college student; overworked, overstressed--and broke. So when Blaise blazed into her life with nonsense about a magical world it just made her angry.
Until she made a leap of faith and decided to go to another world for a day.