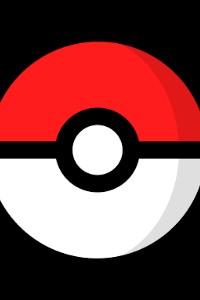 As Gods began their new project, making a new Entertaiment just as they let their last project free of control because it's getting boring as they became more powerful. And they go back to a planet in a universe called earth, most idea of their entertaiment come from here and the player too.So the gods began searching the most interesting one from popular show , movie, anime , comic, manga ,etc.
While in earth live a young man called Michael Lu in a country named indonesia full of coruption and poverty.He griefed always beacuse he can't get what he tought he want. But unfortunately even tough he probably could get what he want he will be soon became entertaiment to gods, lest unknow to him.
The gods finaly find something interesting idea based on popular anime show called pokemon. The idea is to integrate powers of pokemon in the show into someone they chose using system simliar to their previous few project and they wonder how long will this project will keep them entertained.
DISCLAIMER: I don't own pokemon neither the system
I am just a beginer writer with non-english as native langauge and school to worry about. So i probably will update once a week or once a month. Thank you for reading