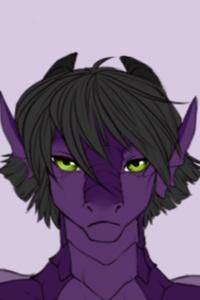 A pair of extragalactic supersoldiers are betrayed and stranded in the Milky Way at the end of the 29th century, potentially shaking the balance of power within the galaxy, but there's far more going on than anyone realizes. Allies are few in a galaxy eager to learn their secrets, and their ancient enemy continues to threaten the existence of the entire universe. The two Hattorans are forced to rely on each other and a few unlikely allies to solve a problem they for once can't simply fight their way out of.(Technically Star Trek fanfic but outside of existing storylines and I'm considering how easily the serial numbers could be filed off)

This is all in progress and constructive feedback is strongly encouraged! I've got a lot in the air as I bring this all together.