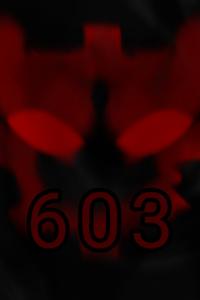 As imperialism and war runs rampant in the world, many countries work hard to develop the next generation of war machines and armaments. Most of the developments are simple things such as better and more reliable weapons and armor, better vehicles and medical equipment. What if they developed better soldiers?
As the Grand War is in full swing, the Republic of North America's TES program has success after success, developing stronger, faster, and more efficient soldiers. Many nations, both allied and rivalled, copy the program to some success. With these new soldiers the Grand War hits its height, the biggest and bloodiest war hits a new level entirely. However, as all things do, the Grand War finally ends, many countries on both sides are destroyed, either by invading armies, or by internal conflicts.
Even though they were on the winning side, the RNA is severely weakened, along with many of its allies. Through this weakness, the United European Federation strikes. It strikes hard and it strikes fast. Against weak and decrepit nations, it is unopposed, after a decade's long war, the UEF is the sole superpower.
The Remnants of the NRA manage to escape the continent, hiding in the Pacific Ocean. Retreating and licking its wounds, the Remnants launched a daring raid of the Aleutian Islands. With the success of the raid, they retrieved the secrets of the TES program and a little more than they expected. Could the secrets of the program help the Remnants free their homeland and the world along with it?