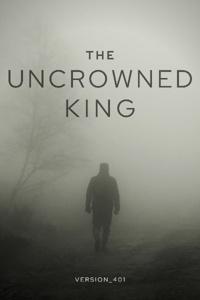 Ryan was a straight shooter, he has his goals, and his path was laid out in front of him. His dream of being a football star was shattered one day as a weird light flashed at the periphery of his vision. Upon focusing his attention on the blue square light an innocent-looking notification appeared in front of his eyes--
Planted ZX-458 has reached optimal Energy Levels
Integration Initiated
You have been selected along with a group of 10,000,000 people to the Initial Initiation

The Uncrowned King is the story of Ryan and his path to one day conquer the Universe. I have been reading LitRPG's for the past 3 years and after finishing almost all the material there is on the Internet, so I decided it was now time to create something.
The chapters will be 1.5- 2k long and will be updated daily!